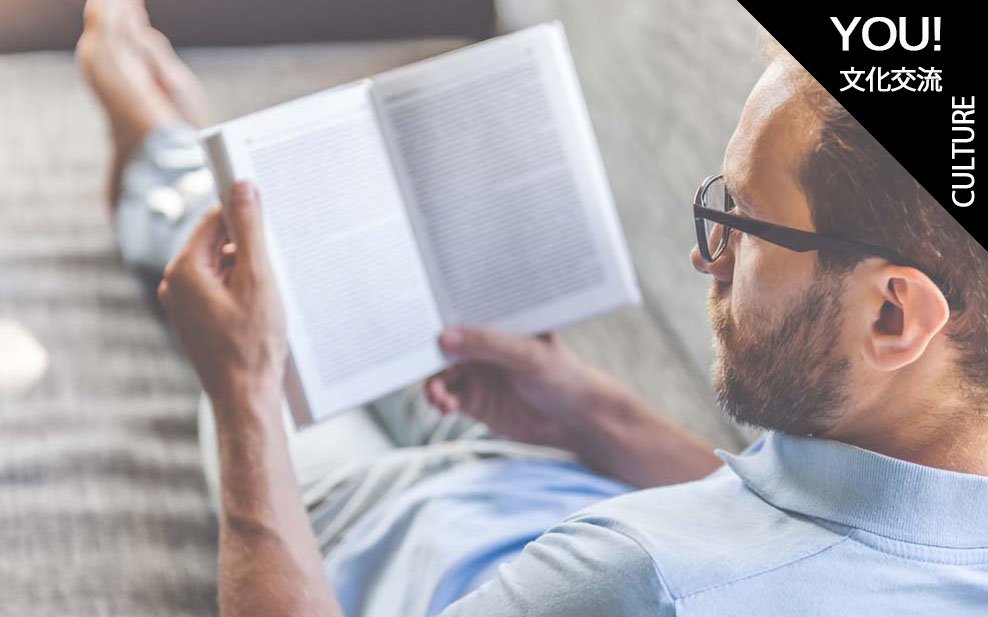 Feeling a little bit apathetic? Spending too much time at home singing the Covid-19 blues? Kick-start your mood and charge up on some positive masculinity with these motivational books, suitable for men from all walks of life. 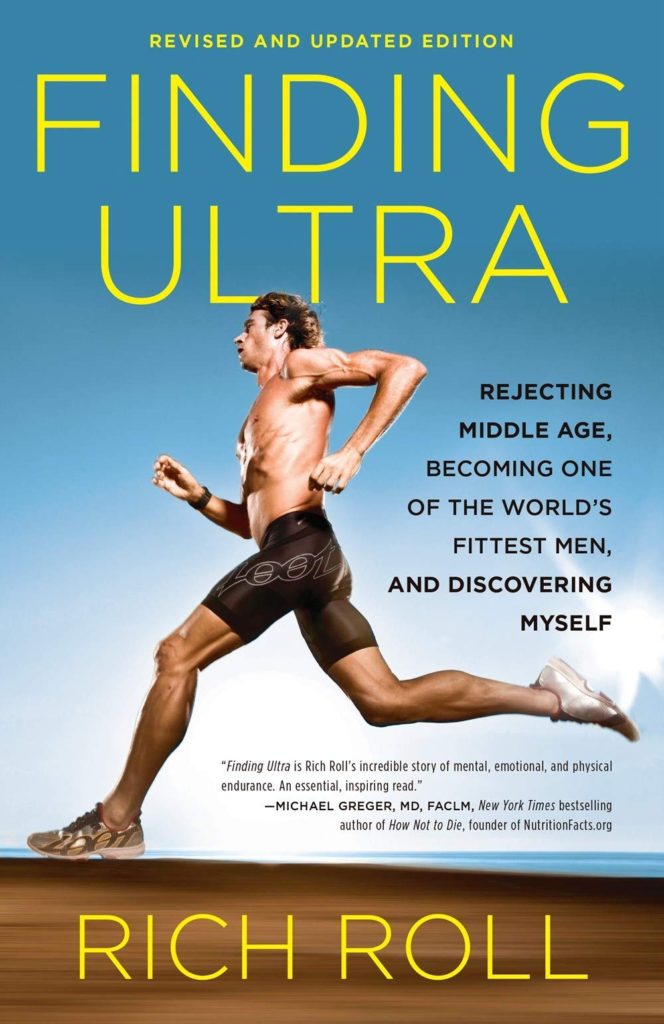 You may be muttering to yourself “of course WELL, Magazine Asia is highlighting a well-known vegan advocate.” And you would be right. But while you will learn about veganism and its connection to sports performance, this fascinating memoir provides much more than just diet advice.

Reading, or listening to if you prefer audio books- Rich Roll’s story proves that anyone is capable of profound change, no matter their age. Rich, like many of us, was overstressed with work and out of shape. To make things worse, he struggled with addiction to alcohol and bad decisions. At age 40, he decided he needed to change, and transformed his life. Through work ethic and dedication, Rich quickly transformed himself into a premiere ultra-athlete. He was one of the first athletes ever to complete a race dubbed the Hawaiian EPIC-5- 5 Ironman’s on 5 Hawaiian Islands in under a week. That’s a weekly output of 560 miles of cycling, 12 miles of swimming and 131 miles of running. Not bad.

Rich’s popularity continues to grow, and not just because of his insane athletic pursuits. His podcast has been downloaded over 75 million times. He also co-authored a popular vegan cookbook that is accompanied with an iphone app for meal planning.

Finding Ultra may not inspire you to turn vegan and start running marathons. But it would be nearly impossible to not glean at least some inspiration from Rich’s story.

The Tiger: A True Story of Vengeance and Survival- John Vaillant 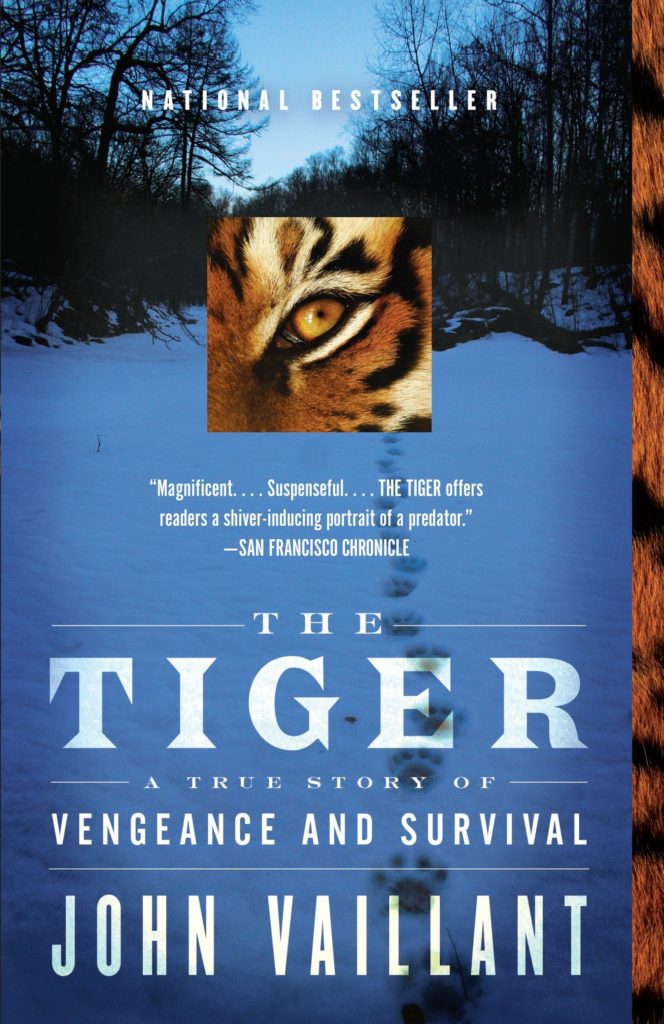 Do you like epic true stories about man vs. nature? How about the primal need to survive? Do you like reading about badass tigers on the prowl for revenge? Well, then I don’t need to sell you anymore on reading this book.

If you need some more persuading, however, I will elaborate briefly on why this book is an intense and inspiring read. In addition to learning about the remote beauty of Siberian Russia, you will also experience the thrill of following the true story of a Russian soldiers hunt for a man-eating Tiger. The book also gives captivating insights into the tough lives of the local Russians. The story will wake up your primal sense of mortality and give you a better appreciation for the rapidly vanishing Amur Tiger.

If you still aren’t sold on reading this book, I can’t do anything else for you. 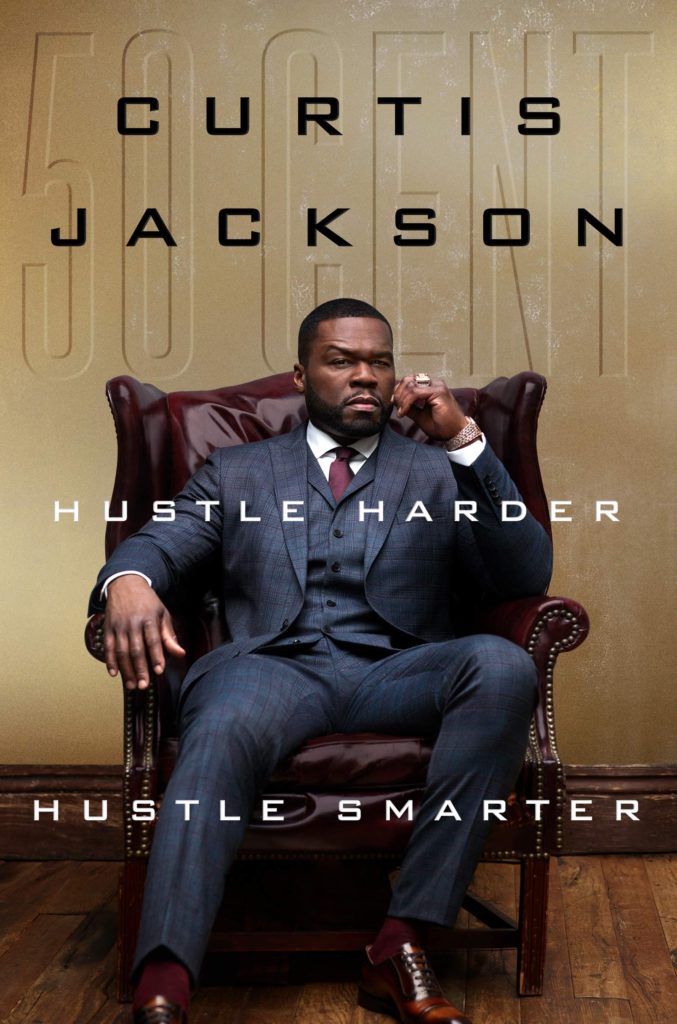 50 cent in his song Disco Inferno raps “Go, go, go, 50 in the house, bounce. Y’all already know what I’m about.” And he would be right. Most of us do know what 50 cent is all about- a street hardened tough guy who owned the 2000s rap game. A personality that’s never shy about showing off and dissing his enemies.

But what most of us don’t know is that rapper 50 cent is just a persona of Curtis Jackson. Curtis Jackson, in contrast to 50 cent, is a polished, pragmatic, open minded producer and business-man. He rubs elbows with people you wouldn’t associate a rapper with; nerdy strategist Robert Greene, and actor Mark Wahlberg to name a few.

Oh, and Curtis Jackson doesn’t drink alcohol or smoke weed. When he is promoting his line of champagne at the club, he is usually only drinking… ginger ale. What the heck, 50? You been lying to us? As Jackson explains in his book, the answer is a shameless “yes.”

In Hustle Smarter, Jackson shares a lot about his life, from his marriage, his kids, his outlook on business and what it takes to achieve success. His advice is practical and refreshing. His take on how to market yourself, without regard for the hate you get in return, is particularly astute. His tone is straight-forward yet humorous. Whether you like 50 cent’s music or not, you are sure to get some inspiration and surprise gems from your favorite rapper’s favorite rapper.

The Way of The Superior Man: A spiritual guide to Mastering the Challenges of Women, Work and Sexual Desire- David Deida 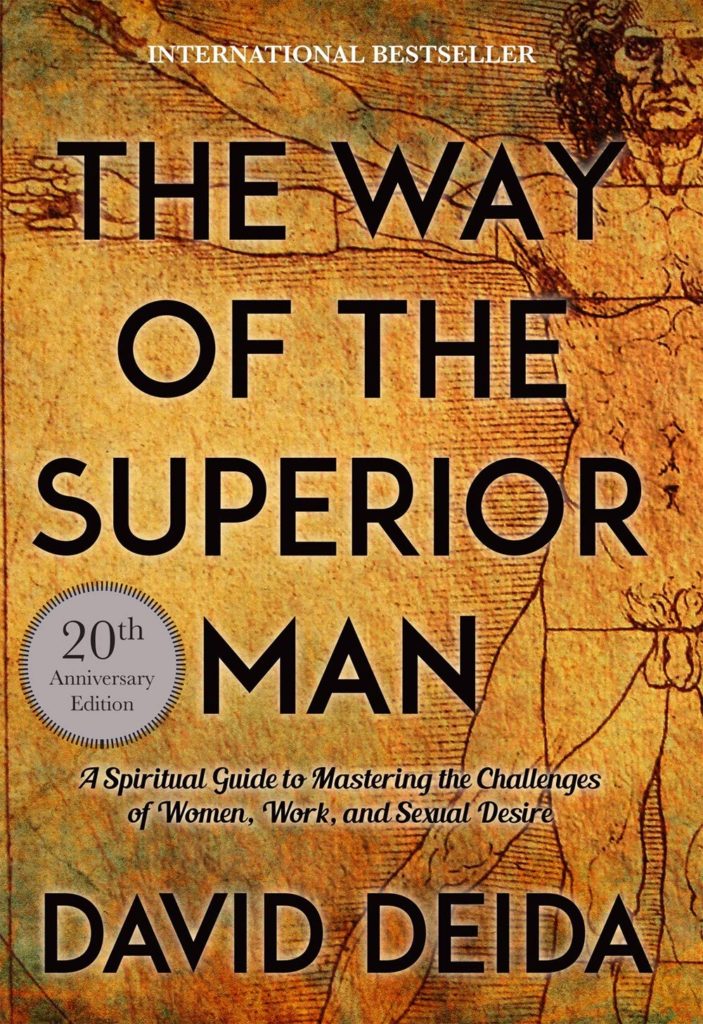 This book falls squarely into the Men’s interest category. But don’t let that turn you off. After all, you are reading a book list about reads for men. Don’t worry, this one isn’t a book espousing spiritual nonsense or motivational fluff. This book is chock-full of actionable advice every straight masculine male can make use of.

From personal development, to improving confidence, to how to attract and care for women, this book offers constructive criticism for adult men. Oftentimes, the male race is quite clueless about what energy they are giving off, especially to their significant other. Deida points out specific skills men can develop to make their wives/ girlfriends happier and take more responsibility within their relationship roles.

In today’s oversensitive world, there is often a lack of positive masculine advice for straight masculine men. Lots of attention is turned to appreciate other perspectives which have been underrecognized. Unfortunately, however, that has left a void for straight forward, uncensored advice for the majority of men. This book fills that void.

Miracle in the Andes: 72 days on the Mountain and My Long Trek Home- Nando Parrado 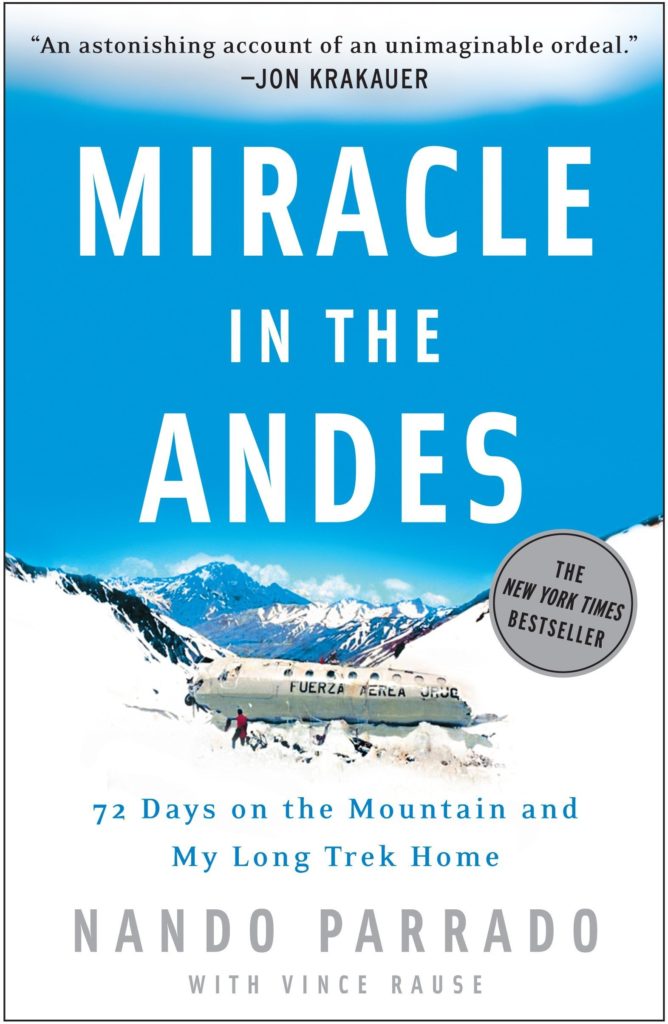 Everybody loves a good survival story. And this is one of the best.

The story is told by Nando Parrado, one of the few survivors of a 1972 plane crash in the Andes mountains that left 29 of the 45 people on board dead. The movie “Alive”, based on the true events and aftermath of the crash, popularized the story and made the survivors quite famous.

However, I don’t think any movie can be better than reading Nando’s firsthand account. It’s a truly mindboggling story of struggle and the will to survive. It will also remind you no matter what you are facing that it can be overcome.

If there was one book you read this summer, I would suggest picking up this classic.

DISCOVER MORE IN YOU!, Culture 文化交流 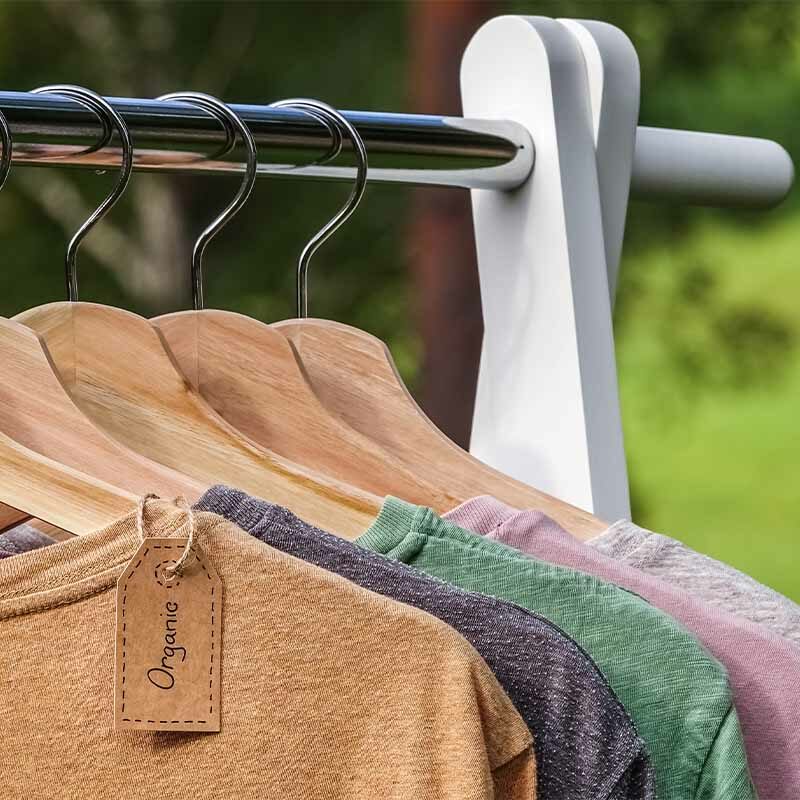 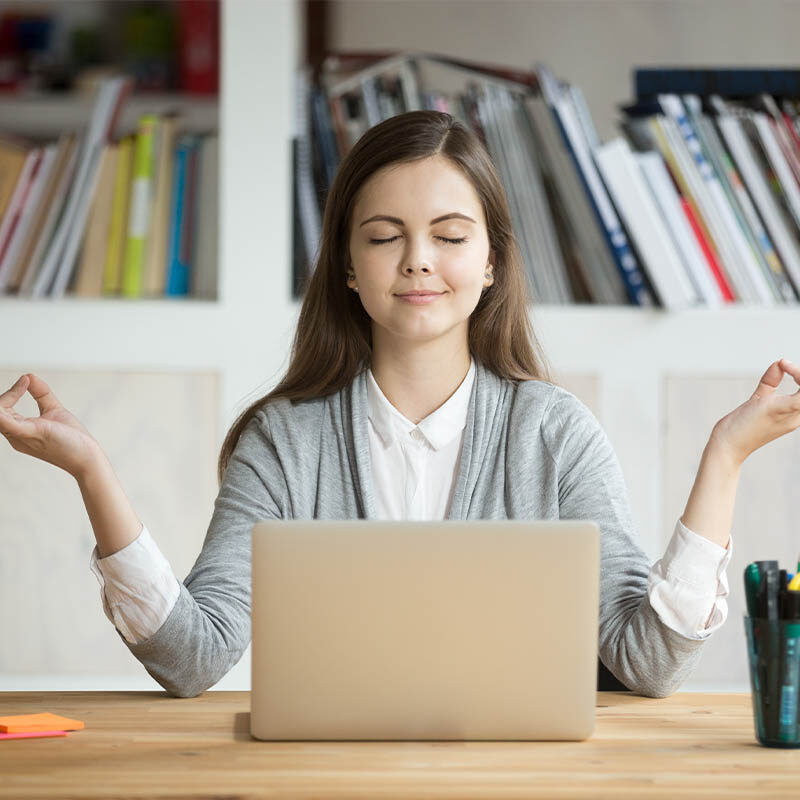 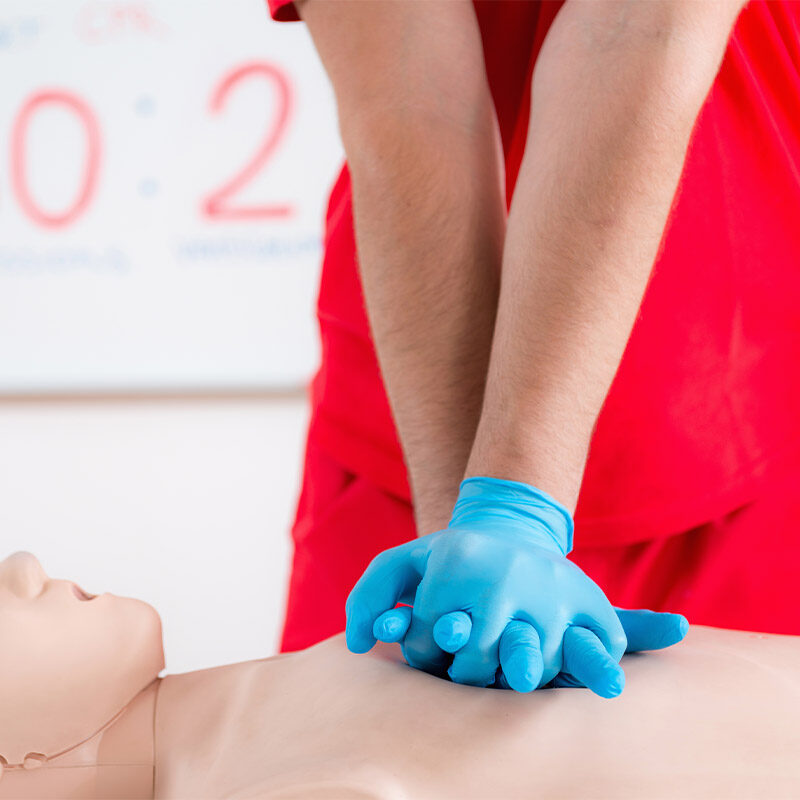 Life Saving Training: How Sai Kung First Aid can prepare you for the next emergency

Accidents can happen anywhere, to anyone, at any time. They also come in many forms, ...