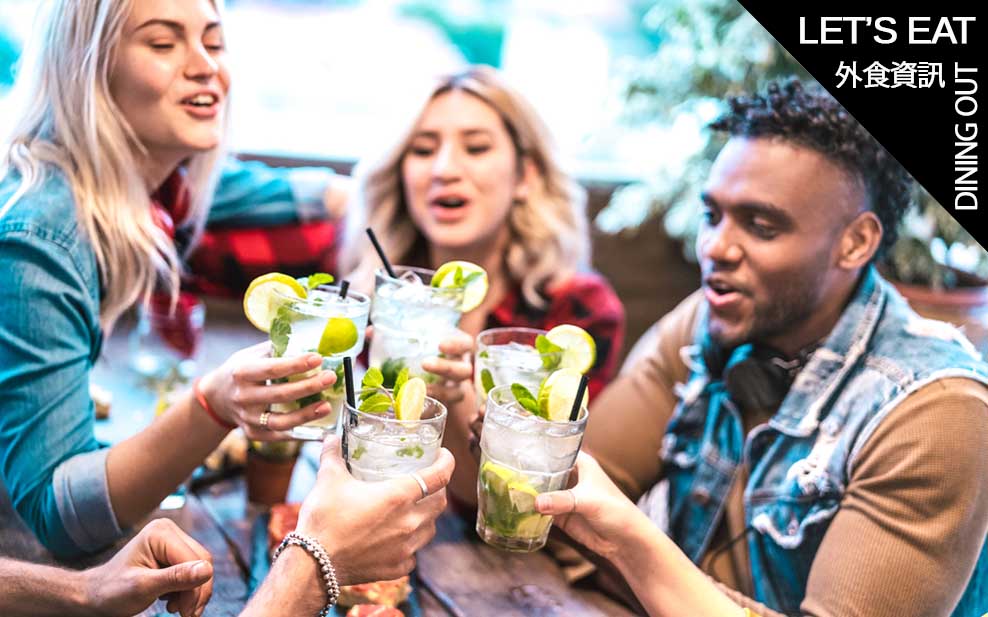 Temperatures are scorching and summer has hit Hong Kong. As patio season wanes, Happy Hour in Hong Kong gets even buzzier. It’s a chance to get out of the air-conditioned office and outside for a sundowner. While there are some serious hot spots for a weekday drink around the city, here are some gems worth exploring. So, grab your friends, or gather your colleagues – because we have found the most happening Happy Hours in Hong Kong with great deals that will mean you can have fun without stressing your wallet.

Bringing Japan’s informal izakaya dining style to Hong Kong diners. The Zuma bar and lounge is a go-to destination on the Hong Kong social scene and as night approaches, the bar and lounge take on another dimension with an eclectic mix of guests. The ambience is complimented by seductive lighting, unique cocktails and artistic acoustics.

The doctor will see you now…. It feels like one of those places that you have to be “in the know” to know about. A discreet door across from LV Men’s boutique in the super posh Landmark Mall, DR. Fern creates daily concoctions and specials of gin-based cocktails for all “patients”.

If you’re a fan of Gin, this is the spot for you! Drinks are topped with fresh botanicals freshly picked to surely add a boost to your immune system and happiness.

This all-day venue is attached to a co-working space and is the ultimate 9am to 9pm spot. While Mr. Wolf is known for offering breakfast earlier than most on weekdays, their Happy Hour must be taken advance. Beer and wine starting at $45, while signature cocktails are $65. It is quite the steal! The patio is a great spot on a Friday with friends or colleagues after work. It’s the perfect spot to enjoy an ice-cold Aperol spritz at the end of the day to cool off from the heat.

This UK-inspired pub in Soho is one of the busiest spots after work and on weekends. Unsurprising given their all-day Happy hour almost every day from 9am until 8pm! The drinks list includes draught, local and craft beers, wines, and house spirits starting at $50. Their traditional-style pies are a must-try and change daily. Lunch is offered with daily specials, while a limited snack menu is passed around from 3 – 6pm to compliment any of the local or craft beers on offer.

For something upscale, I recommend VEA Lounge. It’s one of my personal favourites for a pre-dinner drink with friends, and should definitely be part of your culinary journey if you’re heading to one-star Michelin restaurant VEA at the very top. VEA Lounge is on cusp of Sheung Wan and Central and is an intimate spot to catch up with friends during Happy Hour (5 – 8pm) or for a date without breaking the bank. The menu changes seasonally, and if you are not a big fan of mixed drinks they have a selection of beer, wine, and mocktails on the drinks list at a 10 – 20% reduction. One of my favourite cocktails here is the Sesame and Sand, which is nutty and sweet with a clean ending. From the bar snacks, the truffle fries are a must-try.

Ted’s Lookout is one of Hong Kong’s best kept secrets. Since Ted’s Lookout opened off Star Street, it has become a prime neighbourhood spot attracting those in Pacific Place for Happy Hour socialising. While this tucked away, semi-alfresco bar is known for serving tacos’ and guac, Ted’s Lookout has created a special $98 promotion of a drink + appetizer, valid Sunday through Thursday. The appetisers include a choice of mini burgers, wings, fries, or tacos. Generally, drinks are 20% off if you don’t want to partake in the promotion. Who doesn’t love ending a weekday with a margarita in a hand?

The Pawn was one of the first spots recommended by friends when I initially moved to Hong Kong. With an unassuming, hidden entrance right off Johnston road, the cocktail bar has become one of the chicest and most well-known places for drinks in the heart of Wan Chai. The first floor bar has full-height double doors opening to the terraces. High tables, stools, as well as low tables and couches allow for a cosy corner catch-up or a chat with friends for Happy Hour which is from 5 – 7pm. A selected menu of spritzers, draft and bottled beers, and wines start around $60. Bar bites range from $65 to $100.

Known for being one of the hottest Happy Hours in Quarry Bay and Taikoo, Mr. and Mrs. Fox towers over Quarry Bay with its three levelled restaurant. A bustling patio and bar on the main floor attracts those working in Taikoo Place across the street. Happy hour goes from 3 – 8pm, ranging from $38 to $78 for wine, selected spirits, cocktails, and beer. The sangria is a must-try! After a few drinks, take the party upstairs for an intimate dinner.

Sugar, located in trendy EAST hotel, is considered an establishment in Hong Kong and is underrated compared to other venues. With a spacious patio and dapper views of the Victoria Harbour, the bar is worth checking out for an after-work drink. From 5:30 – 7:30pm weekdays, Sugar presents a selected menu consisting of two seasonal cocktails, wine, beer, and bar snacks. If you’re in the Taikoo area or looking to venture out of Central or Wan Chai, I definitely recommend making a reservation for the couches on Sugar’s outdoor patio.

Be On Canton is a must-try if you’re working or exploring TST. You might not be getting those #852Views, but the patio area is spacious and filled with lofty couches and chairs for your crew. Happy Hour drinks go from 3 – 9pm with a buy one, get one free offer. Appetizers start at $108 HKD, or select three for $268. If you’re in the mood for heartier dishes, a selection of plates starts at $168, or you can select three for $398. I love the variety at Be On Canton and it’s a great stop on Fridays before you head to your next destination.

Packed during weekdays, Assembly is a Happy Hour favourite in Tsim Sha Tsui. From Thursday to Saturday, Happy Hour is from 3 – 9pm, while Fridays are from 3 – 8pm, and its drinks prices are seriously competitive. Beer starts at $40, wine starts at $45 and house spirits start at $49. A food menu is also available (although not included in Happy Hour pricing). 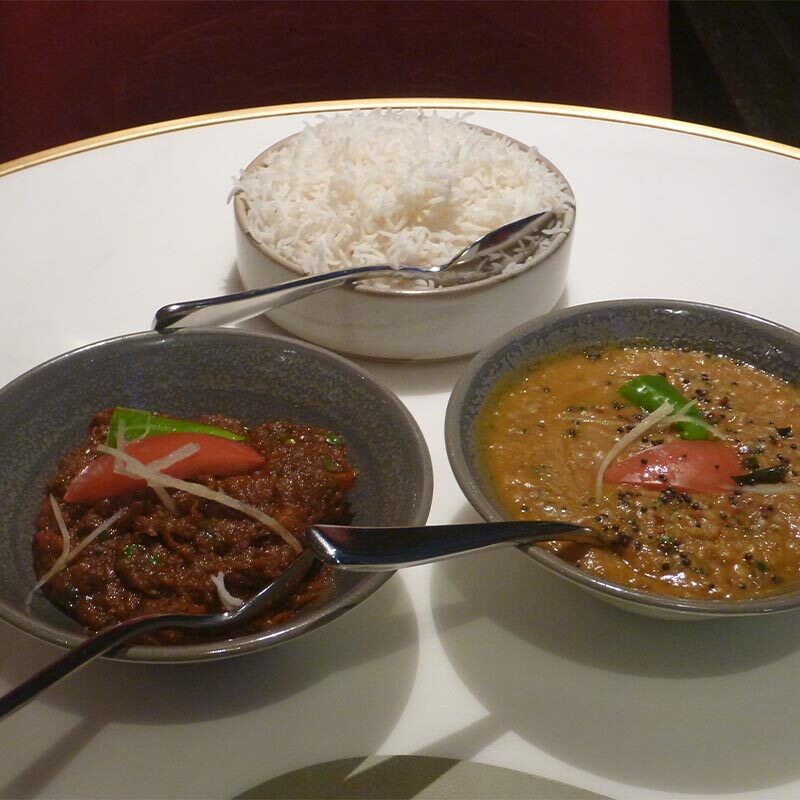 It is said by some that India is the world’s easiest country to be a vegan or vegetarian ... 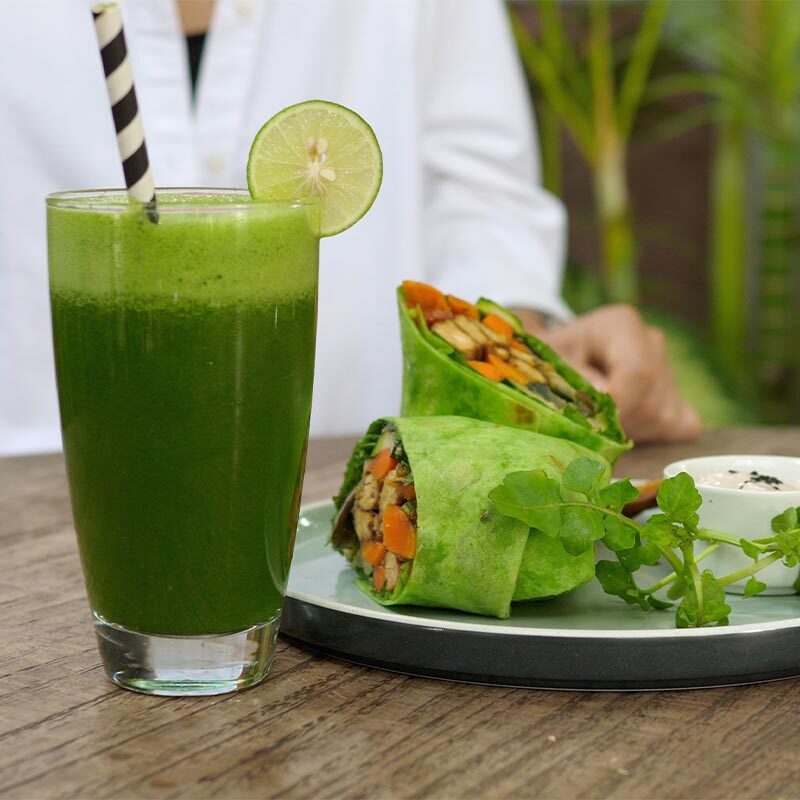 Our Conscious Kitchen: Your Coach for Healthy, Plant-Based Eating

If you’re a person who is A) concerned about your health and that of the planet and B) ... 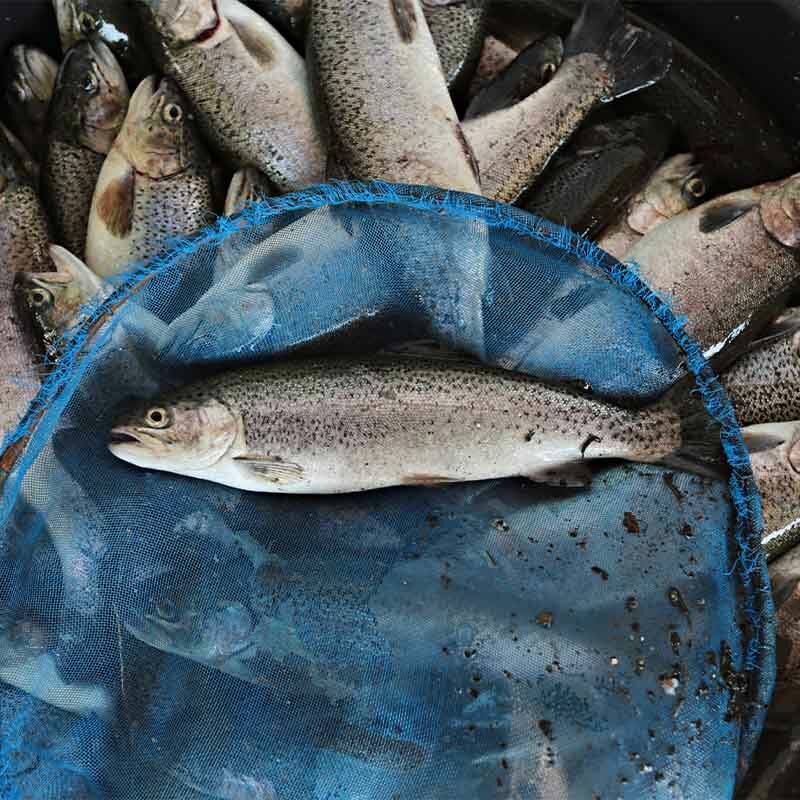 Rotten Fish: 5 reasons why farmed seafood is not as good for the planet as you might think

Overfishing is one of the most pressing environmental problems of our time. According to ...