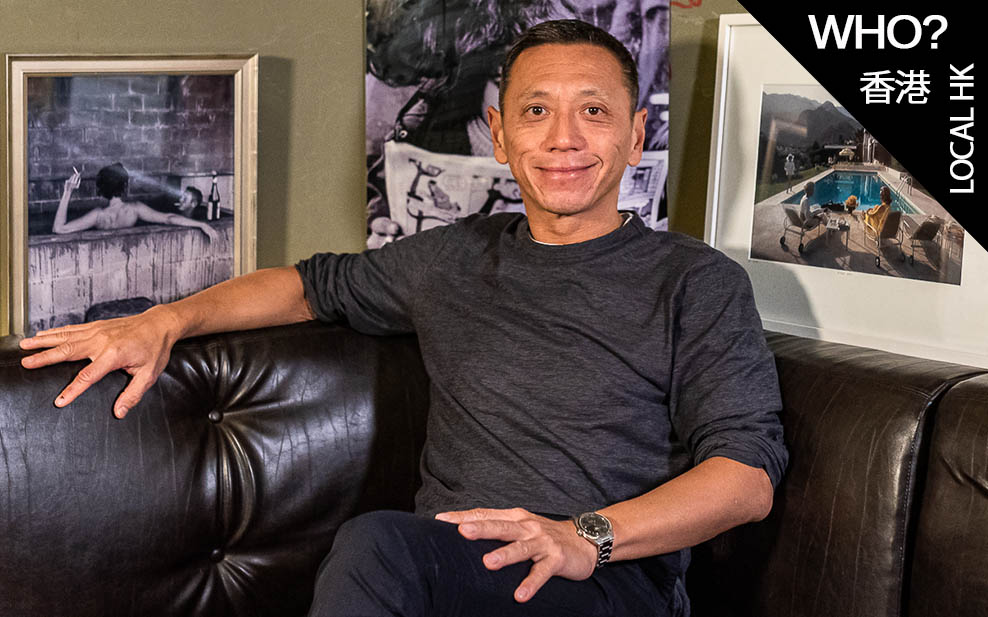 The Evolution of Gilbert Yeung

You may know him as the Owner of Hong Kong’s most iconic nightclub, Dragon-i or as the son of Albert Yeung, Chairman of the Emperor Group.

Gilbert was once quoted for saying “I’ve always been known as a rebel, and for doing naughty things”, but since his last public interview in 2013 he leads a somewhat different life. We sat down with Mr. Yeung on the terrace of Dragon-I and dove deep into the things that are most important to him, how he’s evolved over the years and of course, the highs and lows of being at the top of the nightlife business here in Hong Kong.

With walls decked in ultra-cool, cheeky Japanese pop art and a lounge with a full bar (where we were told Gilbert takes all of his meetings) we truly got a sense that he and his team like to have a good time, and that being creative is celebrated in this space.

Our interview with Gilbert started with a tour of his office and meeting his team. With walls decked in ultra-cool, cheeky Japanese pop art and a lounge with a full bar (where we were told Gilbert takes all of his meetings) we truly got a sense that he and his team like to have a good time, and that being creative is celebrated in this space. Definite work-hard, play-hard vibes coupled with a distinct feeling of warmth and hospitality.

Keeping with our unfiltered approach to storytelling here at WELL, we were fortunate to be able to sit down with Gilbert and have a real and raw conversation.

WELL, let’s start from the beginning…

“I came from a very funny background”. Gilbert explained that his family comes from a southern province in China that is known for only liking boys. His mother had three girls before he was born, so you can imagine their excitement and joy to finally have a boy in the family. He shared with us that he was loved in a very unfortunate way. “I went to boarding school too early when I was only 13 and had very little communication with my parents”. His mother was suffering in an unhappy marriage, and his father was extremely busy working as a typical Hong Kong businessman… he shared that his childhood was kind of “lost”. Gilbert contributes his upbringing to his rebellious lifestyle that started in his teenage years. “I was constantly causing trouble.”

When asked if his risk-taking approach to life helped him in business, he said that when he came up with the concept of what he’s doing now, it was “such a coincidence”. “We were doing events and gained a lot of confidence after we started to build a following. At the time, in the late 90’s- early 2000’s the economy was bad, and there wasn’t a lot of nightlife in Hong Kong.” Perfect timing combined with an idea to bring people together to have a good time. “We started throwing parties on Wednesday nights in my family’s hotel, and you had to be in the know to know.” After six months it grew somewhat of a cult following, and then a year later, the space that Dragon-I currently occupies became available. Gilbert explained that there were quite a few potential tenants fighting for the space and that his reputation for “being a punk” nearly kept him from getting the space. “I had to do so many presentations to the landlord and get a friend to pretend she was the shareholder, and lucky enough we managed to convince the landlord to rent us the space.” 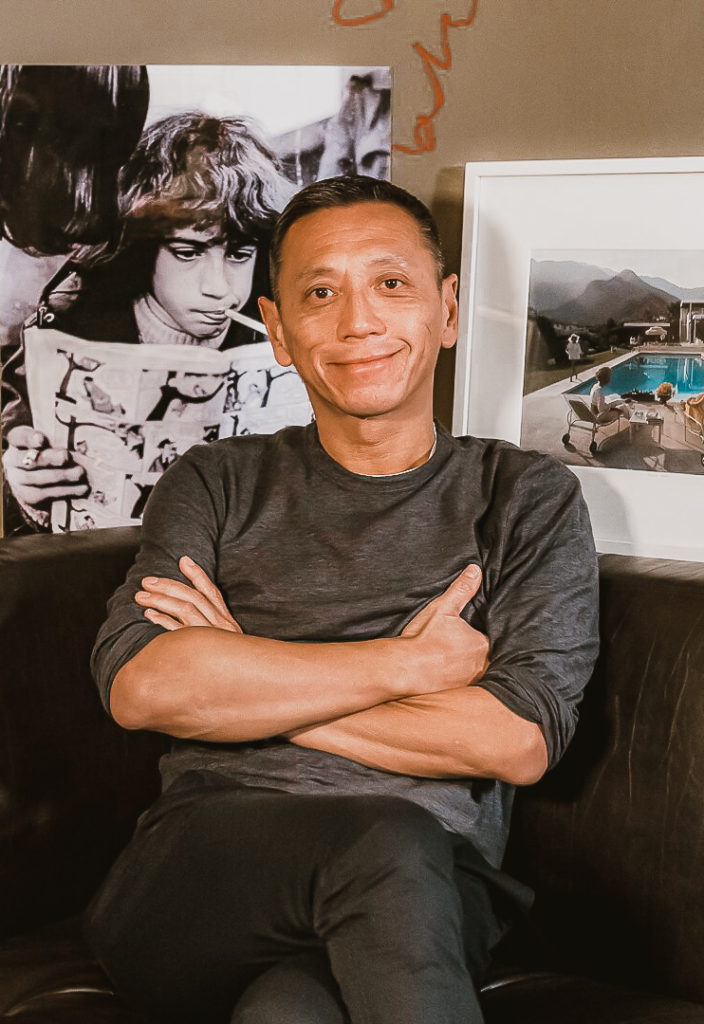 “My vision was to create a beautiful place with great lighting, design, service, music and a global, international standard for Hong Kong people to enjoy as well as people travelling to Hong Kong.” After 17 years of operation, with celebs and athletes like Michael Jordan, Dr. Dre and Snoop Dogg (just to name a few) choosing to hang out there instead of other spots, there’s no denying that Gilbert and his team got it right with Dragon-I. 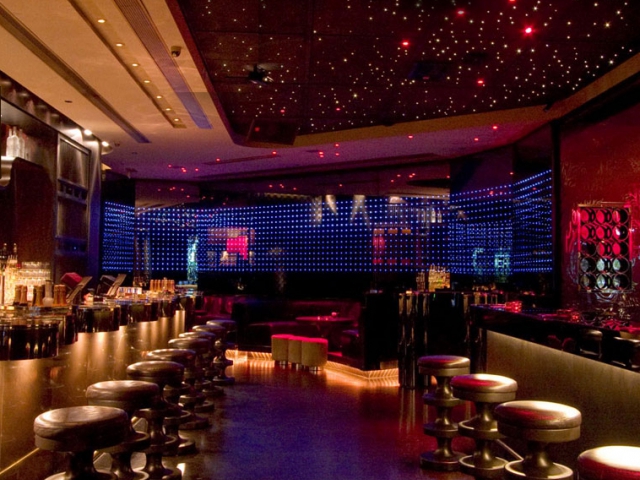 Gilbert went on to share with us that he ran away to London from boarding school and was homeless in London for a short time, before he came back to Hong Kong and started doing events with a close friend. The company name, G-Spot Productions came from the initial letter of both partners’ names. “Doing things with a sense of humor and a cheeky twist is in our DNA.”

This “cheeky”, sophisticated, humorous twist can be seen and felt across Gilbert’s other iconic spots, Tazmanian Ballroom, Cassio, and Ten Feet Tall.

Gilbert admits that he was lost when he was young. Lead by what his parents wanted him to do, he never imagined he’d be so fulfilled in his chosen career path.

Now, a believer in Buddhism, Gilbert practices Yoga, meditates regularly and follows a vegan diet. Quite the turn-around for someone who was once well-known for the opposite lifestyle. “I really believe that everything happens for a reason”. He credits the birth of his 5-year-old daughter, for being the reason for this change. “I never call her a princess, but in my heart, she will always be one.” Gilbert continued by sharing his newfound connection to nature, and animals, and that he experienced an awakening slowly but surely. “I’m really determined to be a happy person.”

So, what’s next for Gilbert…

“We’re always evolving and focused on making things better.” He shares that he’s got other ideas and things in the pipeline… “I’ve always wanted to do a hotel.” I guess we’ll have to wait and see.

In a city where you can easily be out doing something different every single night and constantly surrounded by temptation, our last question for Gilbert was to find out where he likes to go and hideout to get some peace and quiet in the city. “Ten Feet Tall!” You can guess where we wanted to go straight after this interview… 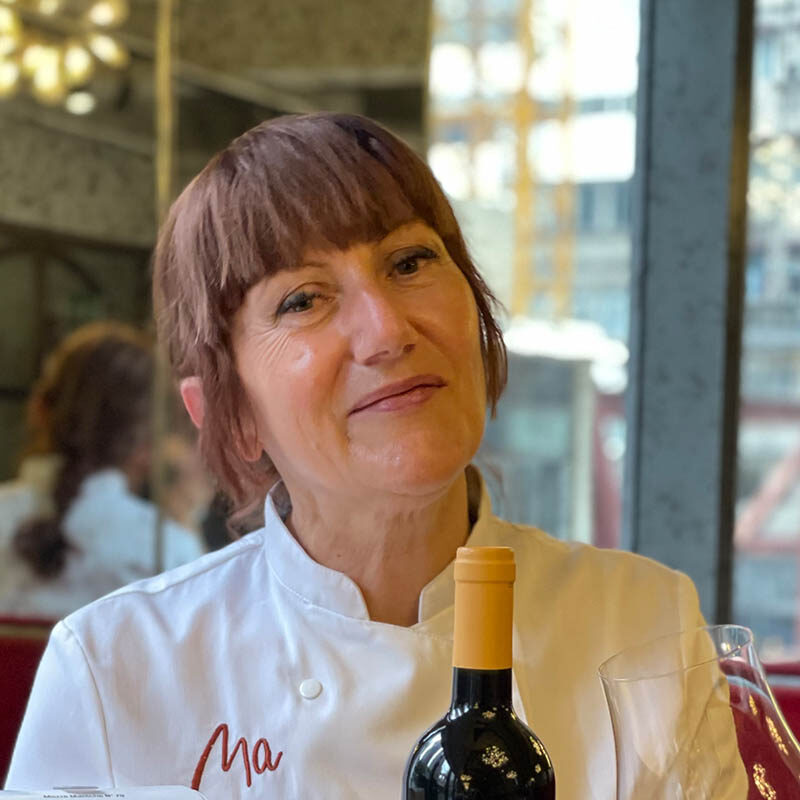 Traditional medicine (TM) in Asia is infamous for using animal parts as supposed cures for ...

Hong Kong is known for being a city of overachievers. Its strategic position as a bridge ...